After many trials of various elements to utilize as currency throughout history around the world, it seemed destined that gold would become the way to barter for goods for the long haul.

While silver was a strong contender and still popular today for jewelry and certain currencies, gold still holds a high value with a bonus—it doesn’t tarnish like silver.

What is the True Value of Gold?

Because it’s a stable, lightweight, resilient material with a has a low melting point that is easy to smelt and fashion, gold has been prized for both monetary and non-monetary reasons for thousands of years.

Supply, Demand and Pricing of Gold

While gold is fairly rare, the supply of this material doesn’t directly correlate with the economy traditionally. The actually selling rate of gold can vary wildly and somewhat unpredictably depending on how much is available for mining at the time. Wild price swings are often what prompts people to either sell gold or begin collecting it.

While it’s not in use as a primary currency like it once was, it is still highly valued for gold jewelry lovers who want pieces that will last for centuries to come as family heirlooms.

Others collect gold pieces in hopes that there will be another spike in prices, and some individuals keep gold in lieu of cash in worries of a meltdown in the current financial system. 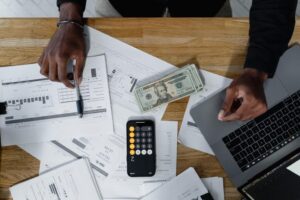 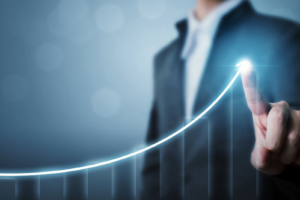 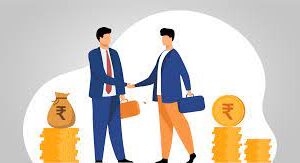 Tips and Tricks to Sell Pearls

In Warehouse How to do Sorting, Palletizing, and Distribution Optimally?

A Guide on how to send Goods to China

Can You Cancel Your BSNL Recharge?