The main European stock exchange market could start the week on a positive note. The countries of the European Union ended up finding a compromise on the 750 billion euro stimulus plan. This plan, which consists of grants and loans, seems broadly balanced. Emmanuel Macron praised the “historic” aspect of the agreement and assured it that it would meet the challenges facing the Old Continent. In terms of values, Rémy Cointreau has just unveiled first-quarter above expectations. Above all, the group has raised its half-yearly forecasts.

From the stock exchange market graphical analysis, volumes are still reduced, with 2.4 billion euros traded. But the adoption of the European recovery plan this morning should make it possible to relieve investors and bring them back to the market. A stress testing at 5,197 points is still awaited.

Wall Street stock exchange market chose the upward path on Monday as a week of business results began. At the same time, the stake is important, while the worrying situation of the Covid-19 in some States divides when it comes to measures to be taken. The Nasdaq has, once again, pulled out of the game thanks to the Amazon giants (+ 7.93%) and Microsoft (+ 4.3%). The Dow Jones finally gained 0.03% to 26,680.87 points. The Nasdaq climbed 2.51% to 10,767.09 points.

On Monday, Chevron announced that it had reached a definitive agreement with Noble Energy to acquire all of the latter’s outstanding shares on stock exchange market in a transaction valued at $ 5 billion, or $ 10.38 per share. That represents a 7.6% premium over the Noble share price at Friday’s close. Including Noble’s debt, the deal would be valued at around $ 13 billion, and allow Chevron to expand its presence in the Denver-Julesburg Basin (Colorado), or DJ Basin, and the Permian Basin, between Texas and New Mexico.

Walt Disney has sharply cut its ad spending on Facebook, according to the Wall Street Journal. Thus, Disney joins many multinationals (Unilever, Ford, Verizon) in the vast boycott movement against the social network because of its policy on hateful content. In the first half of 2020, Disney was the biggest advertiser on Facebook and spent around $ 210 million, promoting its streaming platform, Disney +.

The online auction giant, eBay, is close to an agreement with the Norwegian Adevinta AS to sell it its classifieds business. That is what the Wall Street Journal revealed on Monday, specifying that the operation could be formalized during the day. Rumors about the amount point to $ 8 billion. The American newspaper had revealed last February that eBay wanted to get rid of its classified ads to refocus on its main activity. Thus, last year, the Californian group had already sold the online ticket office StubHub.

Ford Motor Company will work with Mobileye, an Intel subsidiary, to develop an improved collision avoidance system. The American automaker made this announcement on Monday. “Making people more confident when they are behind the wheel is invaluable, and that is exactly what ‘Ford Co-Pilot360 ‘intends to do, “said Lisa Drake, COO for North America.

Halliburton lifted the veil on its second-quarter 2020 results on Monday. Thus, the US oil company posted a net loss of $ 1.68 billion over the period, or – $ 1.91 per share, compared with a profit net of $ 75 million, or 9 cents per share, a year earlier. Excluding special items, adjusted earnings per share were 5 cents, beating the FactSet consensus forecast of -11 cents. 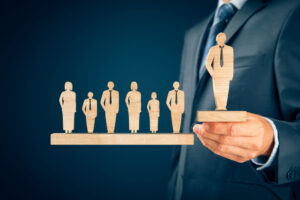 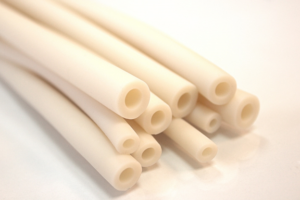 How to Choose Between Thermoplastic Tubing & Silicone Tubing for Pharmaceutical Applications 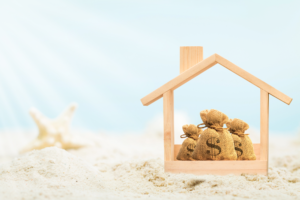 Advantages of Dropshipping American Wholesale Furniture
What are the Types of Smoke Damage?

How to Prepare for a Global Crisis?

Why Get The Best Simulated Diamonds Australia?

How to Choose Between Thermoplastic Tubing & Silicone Tubing for Pharmaceutical Applications