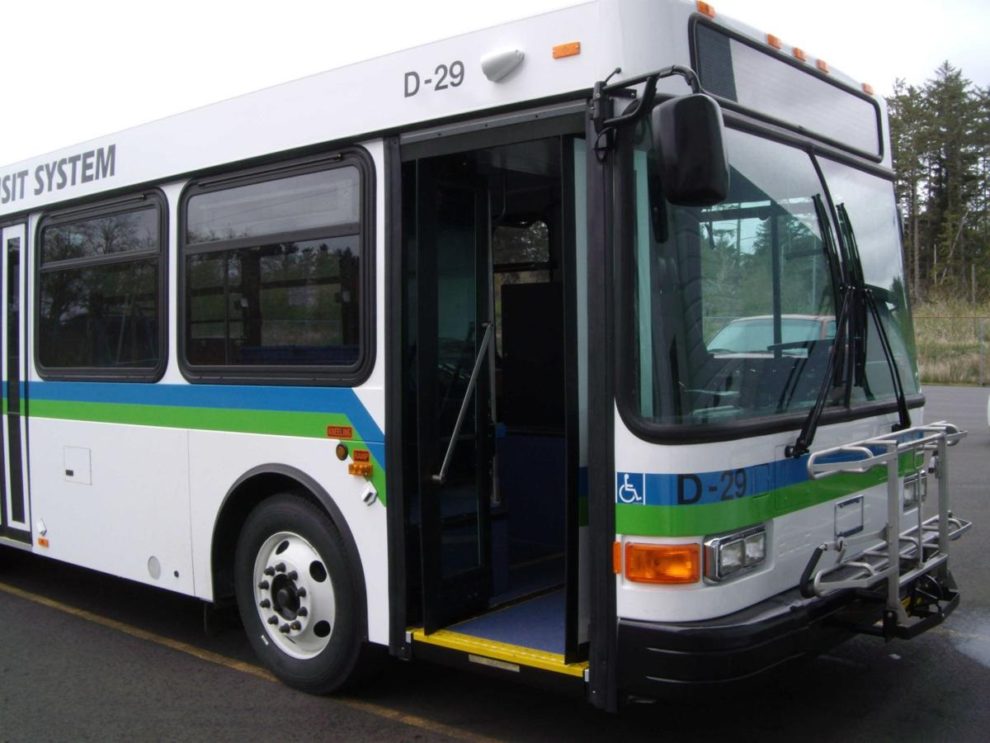 Commercial vehicles play a paramount role in the businesses to transport goods or passengers from one destination to another. Organizations make use of different types of commercial vehicles based on their requirements.

With the advancement of technologies, the vehicles are upgraded to provide better performance to the users. The modern technologies incorporated in commercial vehicles yield more benefits to the business.

IoT is one of the most popular technologies that are widely used in many industries to automate the processes. The main objective of using IoT in a commercial vehicle is to interconnect the automobiles ideally. The commercial vehicles that are connected together with the internet facility ease roadway communication. Even now there are many vehicles that come with the integration of IoT in it.

Generally, the vehicles have some harmful effect on the environment with the emission of smoke due to fuel consumption. So, the commercial vehicle industry found the alternate source of energy to reduce the impact on the environment. Nowadays, the industries are manufacturing the electrical trucks instead of the lithium-powered battery such that you can expect good change.

Many experts say that big data will play a major role in commercial vehicle industry greatly.  The vehicles that are interconnected between the same fleet with a single focal point of big data are ready to launch.

However, this technology has been updated to improve the performance of automobiles still more. The Big data technology paves the way for a digitalized network of commercial vehicles in society.

Cloud computing is on-demand technology implemented in most of the industries to store the data for future use. Likewise, this technology holds a great place in the commercial vehicle industry in order to meet customer expectation in the modern World.

Cloud computing technology is mainly adopted in different phases like designing, production, service, and management of huge systems. The vehicle industries glad to have cloud computing as they reduce the cost and wastage in production with its scalability feature. It also digitizes the communication process of the vehicle with the remote location in storing and retrieval of data. 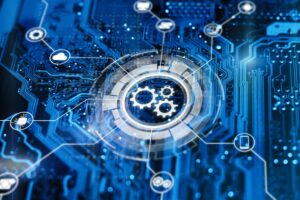 What Are the Different Types of Transportations?

Tips for driving from the Expert’s Book

How to stay safe in cold months