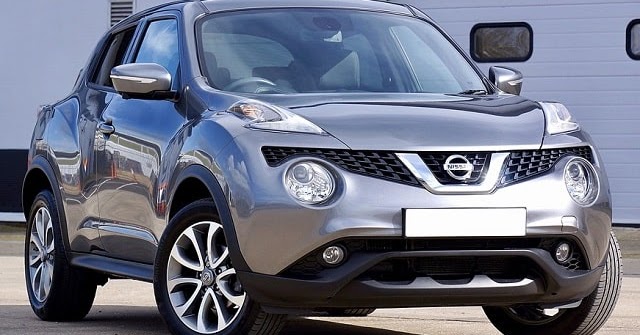 The manner in which a business works together with the community is what sets it apart from the rest of the competitors. For many years, corporate social responsibility has remained a major focus of many businesses, but it remains a highly elusive goal. But for Don Forman Nissan, the owner and the brain behind Don Forman Automotive, has turned the tables and ensured that helping the vulnerable in the community can be integrated into the business model without having to impede your bottom line.

In fact, he strongly believes that when you give, you open the doors to receive more. A good example of his generosity is when there was a deadly shooting in Las Vegas. Many people were left suffering and in need of help. Many vulnerable people needed free rides to blood donation centers and to go to safe areas. To respond to this situation Don Forman made a deliberate step to close all his stores and organized all the store staff to provide free rides to multiple blood donation locations.

Don Forman has also been engaged in various other charitable endeavors such as providing care to parents who seriously needed means to get to their respective work stations but who couldn’t afford money to buy one. In his unique way, Don Form understands that God made the universe and destined that it becomes a place where everybody should enjoy the fullness of his creation. He strongly believes in the equality that God wanted in the world. For this reason, he has endeavored to provide opportunities to the vulnerable in society so as to live better lives.

In realizing the need for education, Don Forman has also been actively engaged in sponsoring the needy students in Las Vegas and beyond by offering them generous sponsorships. Many people regard him highly because of these sponsorships. Having started from a small car business, Don Forman has grown his business to become the largest car dealership in Las Vegas. The reason this dealership has grown so tremendously is many people want to associate themselves with entrepreneurs who are always yearning to give back to society. Therefore, Forman’s philanthropy has and continues to play a critical role in establishing Don Forman car dealership as a strong enterprise.

Don Forman has excelled not only as an entrepreneur but also as a philanthropist who has the lives of the wretched of the earth people at heart. Many people prefer buying his cars not only because of their high quality but also because of the manner in which he touches lives and helps to improve livelihoods. Perhaps it is the latter that distinguishes his business from the competitors. People who walk into his dealership know that he is a man who always has his eyes on making the dreams of other people come to fruition. In other words, it is the kind of reputation that Don Forman has created that makes his dealership grow bigger and bigger by the day.

Don’s focus remains on the community’s underserved group because he strongly believes that by enabling the vulnerable to overcome their challenges, society becomes even stronger and equal. 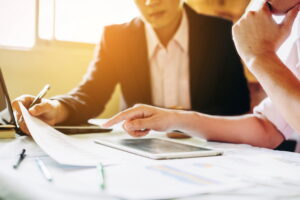 What to Know Before Making a Move to North Dakota – A Simple 2021 Guide for You
How To Choose The Best Heated Towel Rail?

Useful Ways to Manage an Emergency with a Personal Loan

Determining How Much You Can Afford To Rent

Teal: The Trend with Other Colors

Start with an easy process of buying a franchise.

Day Trading; Which Markets are Available?