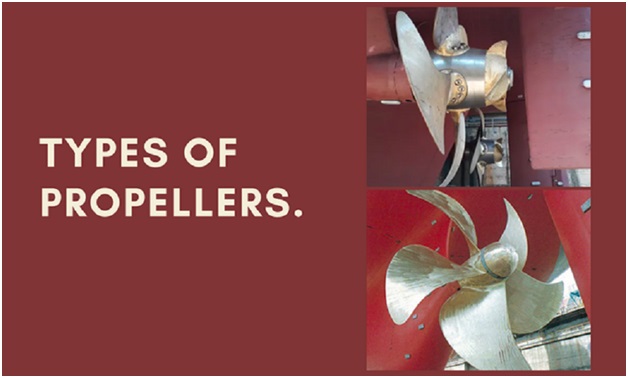 Marine propulsion systems today entail more than just the efficient transportation of the ship through the water. It also entails utilizing the most efficient propulsion to offer a safe and healthy environment for the marine ecosystem while also maximizing cost-effectiveness.

Marine engines are among the most complex and efficient machines.  Manufacturing such large machinery, which is fundamental for the ship’s propulsion, necessitates a high level of engineering knowledge and financial resources.

Among the most prevalent marine propulsion systems aboard bigger cargo ships is the main engine with a speed of 100–130 revolutions per minute linked to a fixed-pitch propeller.

Today, there are many different revolutionary boat propulsion systems that you may install on a vessel. Vessels require propulsion not just to move forward against natural forces, such as water and air drag, but also to slow down and halt and maintain their position at the surface or below the water’s surface.

With a CPP, the whole propeller is controlled by moving the root part of the propeller to a hub orientation and done via a cylindrical hydraulic system.

The blades are locked in this position if You can obtain the proper orientation or pitch of the propeller. They are positioned on spindles parallel to the shaft.

The CPP includes several moving elements in the propeller and shaft and a hydraulic mechanism for controlling pitch. You can remove and fix the blades without removing the whole propeller if they suffer damage.

The angle of the blade is a balance between the optimal pitch for starting, climbing and cruising. The propeller is mechanically attached to the motor in such systems, and its rotational speed is connected to the engine’s speed. 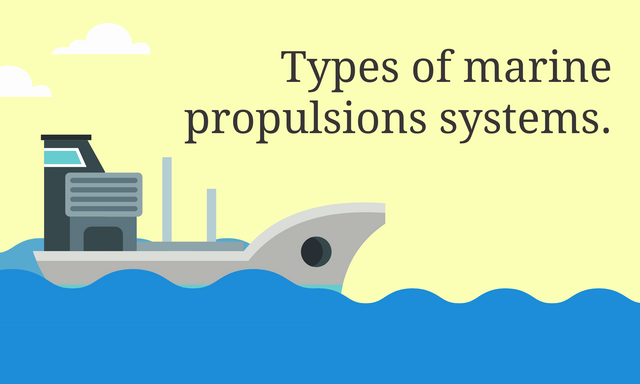 Since diesel-electric marine propulsion systems require less space than an identical direct-drive two-stroke engine, it allows the aft section to be smaller, and the propeller flow optimized.

In addition to being lighter than a two-stroke engine, the diesel-electric drive train may also distribute its weight more evenly. No supplementary generators are also needed.

The train consists of a diesel-electric powertrain, switchboards, electric control and electric main propulsion engines. Any type permitted inland ship you may use a diesel engine. The system is known as Genset in combination with an electric generator set. The diesel engine must comply and have sufficient power to drive the generator.

Considerably wider use is currently being experienced by the improvements in AC drive technology, the central propulsion and ship services concept for power stations and a rising emphasis on smaller engines and the endurance of power stations.

This marine propulsion system combines all systems and subsystems in aircraft and marine fighting applications related to gas-turbine engines. In the past years, fuel control has significantly changed due to the emergence of digital electronic control technologies. Hence, past texts are often out of date with contemporary methodologies.

It utilizes the shaft of the prime mover to rotate the propeller, which is linked to a gear and high-speed motors or is directly powered by a slow speed motor. With this function, asynchronous and synchronous motors are utilized. The engine’s power and its drive systems (low or medium) relies on the ship’s propulsion power demand of marine electrification.

E-POD Propulsion technologies are developed to further electrify the maritime environment. With different options for boat propulsion, the carbon footprint of running boats and other marine vessels is reduced. The shaft system is a fully electric propulsion system for ships operating efficiently without adding to environmental pollution.

Marine applications mix battery power with diesel engines to maximize motor operation while lowering pollutants. They are suited for boats with flexible operating profiles and hours with different power requirements with marine electrification.

A marine hybrid propulsion system enhances boats with fluctuating energy requirements such as fishing vessels, container ships and passenger boats’ fuel efficiency. The hybrid marine propulsion system, according to its name, guarantees the broad operational capability of the ship by integrating mechanical and electrical power to drive the fuel. It means that diverse vessels have a more efficient propulsion system.

The shift to a hybrid battery and electric battery propulsion in the marine industry is currently underway. Beginning with electric and hybrid ferries, the transition is now taking place throughout the maritime sector. 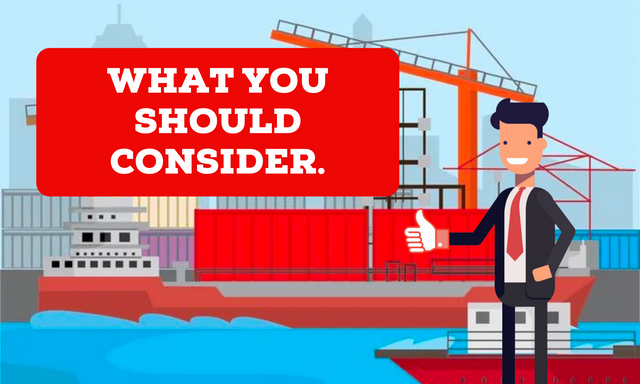 What You Should Consider

It is essential to know the advanced technologies that offer high quality and reliability to its customers. When choosing from the range of marine propulsion systems, it is highly recommended to note industry background.

Today it is preferred to be in line with businesses that aim to protect our environment. To look for a company that prioritizes robust design with heavy-duty bearings to ensure a long life span optimizes system efficiency. It is also important to find systems that are eco-friendly that give emphasis to free from pollution marine systems that are easy to install.

Aside from the main system parts, you should also consider if it optimizes passenger comfortability.  Measure how much you’ll be spending for the propulsions maintenance and if it is durable and can be achieved.

If you are looking for cost-effective marine propulsion systems, visit E-Pod and know more about their cause. 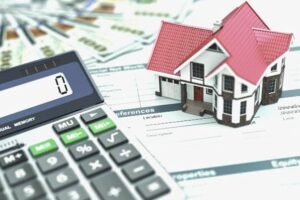 You Should Check These Parameters Before Transferring Your Home Loan to a New Lender! 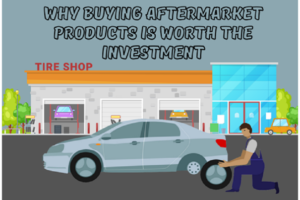 Choosing The Right Device for Analyzing Moisture in Plastics

What Do Most Entrepreneurs Do After Failure?

How to Invest During a Bear Market

Look for Your Options in Tax Submission

You Should Check These Parameters Before Transferring Your Home Loan to a New Lender!